Apollo and Hyacinthus - A is for Apollo

Apollo frequently referenced the ‘relationship’ between Paul McCartney and Tara Browne. I have in the past written reams about the right honourable Tara Browne Esq and I do not intend to re-cover old ground here. 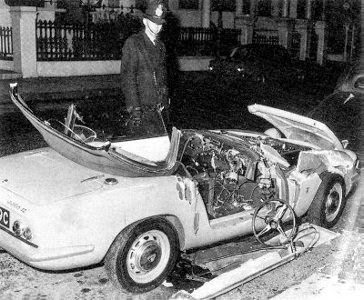 That said we should consider just why Apollo feels the need to comprehensively reference Paul and Tara’s relationship and just what that may tell us in regard to the Sgt. Pepper cover.

What you WILL find is that there is a strong indication of a "love" interest involving Tara Browne and Paul.


Paul's choice of the name "Apollo" and the hyacinths used on Sgt. Pepper, suggest their relationship was a tad bit more than platonic.


If you have not had the pleasure, do look up the myth of "Apollo and Hyacinthus”.


Some of the items found on the cover tell a story as well. Consider the use of the Hyacinth plant used to form the word "Beatles" on the cover of Sgt. Pepper.


What possible connection could be associated with a flower??


Let’s take a look at the myth of its creation.


Hyacinthus, young son of the King of Sparta, beautiful like the very gods of Mount Olympus, was beloved by Apollo, the shooter of arrows.


The two would meet on the banks of the Eurotas River, and delight in various pastimes.


One day while the pair was trying to out-do each other in a game of discus throwing, Hyacinthus trying to chase down Apollo's last throw, was struck in the HEAD by the falling discus and killed.


Apollo, heartbroken at the loss of his friend by his own hand, and clutching the lifeless body in his arms, vowed to have him remembered for all time.


With one word from Apollo, a fragrant red flower arose from the spilled blood of his friend on the ground. On its petals you can still read the letters "Ay," the sigh of pain that rose from Apollo's grief stricken heart at the loss.


It seems curious that later in his career that McCartney would choose the name "APOLLO C. Vermouth" to produce a song for the Bonzo Dog Band. A band that earlier was to provide the only non-Beatle song for the Magical Mystery Tour film.


There was "no going back" from that event (despite later pleas to reconsider). Everything that happened beyond that point had to follow script.


Hyacinths adorn the Sgt. Pepper cover, as Apollo states and are classified as being a member of the lily family. There is a rose variety known as Apollo, is this significant?

I guess we will never know the true nature of the relationship between McCartney and Tara Browne and, ultimately, I am not convinced it matters. Certainly not from within the context of decoding this particular riddle. Apollo implies the two shared an intimate relationship and he does this by referencing the Greek myth of Apollo and Hyacinthus. 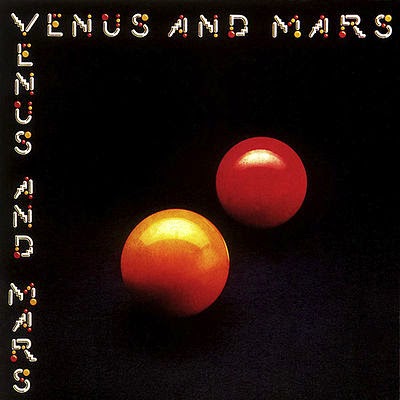 He also refers to certain lyrics from the Wings album ‘Venus and Mars’. Venus and Mars references another Greek myth – pertaining to adultery – and when we consider that McCartney was the Beatle with Wings perhaps this next post becomes relevant?

Once upon a long ago, lived four young lads I'm sure you know. The other three, you know them two. You'll know me better when this is through. Before the band was on the run, a nature’s child followed the sun. And soon the four became a three, a list of clues for those to see. A story told in fine detail, to keep the loonies on the trail. A coin, a sheep, a favoured son, were welcomed guest when the day was done. Now, those days are gone, the stories told, in rivers of ash, and urns of gold. A final hint to all of those, who refuse to see the Emperor’s clothes.

Cryptic in the extreme! Partly this is a biblical reference to Luke 15; The Lost Sheep, The Lost Coin and the Lost Son; the Parable of the Lost Sheep. What can be gleaned from reading this parable is that it refers to sinners returning to the fold and, in the case of the son, it refers to the return to the fold of a son feared dead. In fact the last line of the parable is this; ‘but we had to celebrate and be glad, because this brother of yours was dead and is alive again; he was lost and is found.’

This could be seen as getting to the nub of the very matter, at least setting in terms of establishing the storyline. A death that never was and the returning to the scene of the prodigal son seems to imply that a disillusioned Beatle (McCartney) left the band only to return to the fold at a later point. This is the plot-device that the Beatles want you to focus upon.


Before the band was on the run, could be a reference to Wings or, equally, it could refer to a time when the Beatles were in meltdown. The line a nature’s child followed the sun could pertain to Paul and seems to reference the Greek myth of Icarus whose wings melted when he flew too close to the sun.

Icarus drowns, of course, so we cannot preclude that this is not meant to be another ‘Paul is Dead’ clue, however, we know for certain that Tara Browne died. This article claims that “Paul McCartney told interviewers that he took LSD for the first time with Tara Browne, and Marianne Faithfull has asserted that Browne “was on acid” the night he died.” We also know that Tara was with Paul on the mysterious night when McCartney came off his moped and chipped his tooth and scarred his lip. Could that have been the night that McCartney popped his ‘acid’ cherry?

Likewise could the more fatal potential of this incident have prompted McCartney to be warned off Tara? A warning that would become a frightening premonition the night Tara died, or the template for a great storyline and, later, conspiracy theory?

Interestingly, as an aside, hyacinths are sometimes associated with rebirth and what should appear on the Browne family crest that appears on Tara’s tombstone but a double-headed eagle or phoenix; the bird that is famously reborn from its own ashes. 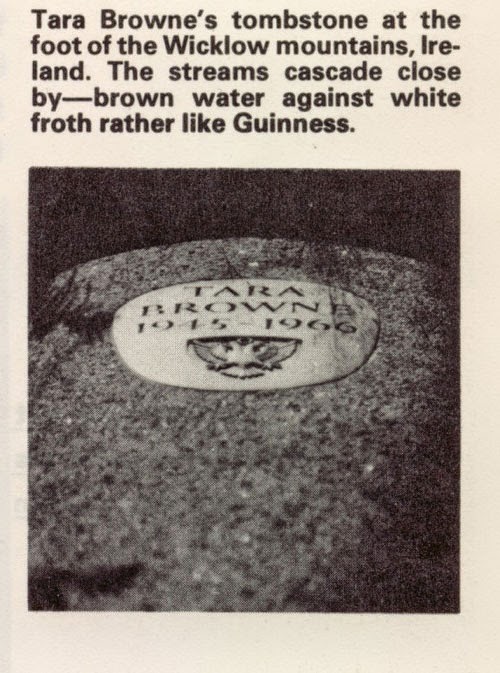 What is apparent, though, is that mythology and story-telling play a key role in decoding the mystery. If Apollo and Hyacinthus represent Paul and Tara then perhaps Apollo and Dionysus represents Paul and John.

According to Wikipedia; ‘In Greek mythology, Apollo and Dionysus are both sons of Zeus. Apollo is the god of reason and the rational, while Dionysus is the god of the irrational and chaos. The Greeks did not consider the two gods to be opposites or rivals, although often the two deities were interlacing by nature’.

Furthermore; ‘The Apollonian is based on reason and logical thinking. By contrast, the Dionysian is based on chaos and appeals to the emotions and instincts. The content of all great tragedy is based on the tension created by the interplay between these two’.

All of which meant a great deal to the German philosopher Friedrich Nietzsche. Nietzsche was one of those mysterious characters who was originally selected by the Beatles to appear on the Pepper cover only to get dropped for reasons unknown. He was also very keen on his ‘God is dead’ theory and the resultant coming of the Supermen. Now I am no expert but my interpretation of Nietzsche’s theory would be ‘God is dead – Humanity is the new God’.

Lennon was turned on to the works of Nietzsche by his chums at the Indica book shop and maybe this explains the curious ‘We’ll all be Magick Supermen’ backward-phrase inserted on the inner-groove at the end of Sgt. Pepper? Quite possibly it was at the root of the thought process that had culminated with the ‘bigger than Jesus’ comments.

Why is that significant? Well once you start looking for walruses you can’t help finding them!