Sgt. Pepper and the RAOB

Sgt. Pepper and the RAOB

Of all the characters of ‘people we admire’ on the cover of the Sgt. Pepper LP the inclusion of the Legionnaire from the Order of the Buffalos, or the Royal Antediluvian Order of Buffaloes (RAOB), has long been a source of speculation. 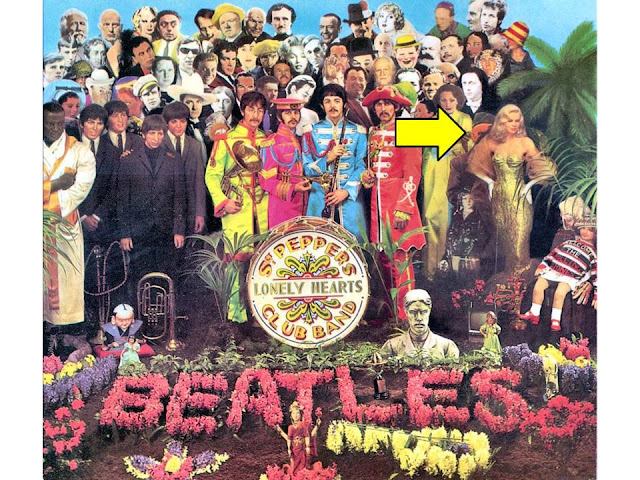 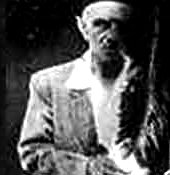 There has been debate about his position, behind the Temple-Dors, to the suggestion that he may be another image of Aleister Crowley.
To the best of my knowledge nobody, so far, has supplied a plausible explanation for his inclusion. However, I have come across a reference to John Lennon’s uncle Charlie having been a long time member of the Liverpool Dingle Lodge 4303 of the Royal and Ancient Order of the Buffaloes. It appears Charlie was introduced to the RAOB by John’s Uncle Albert! 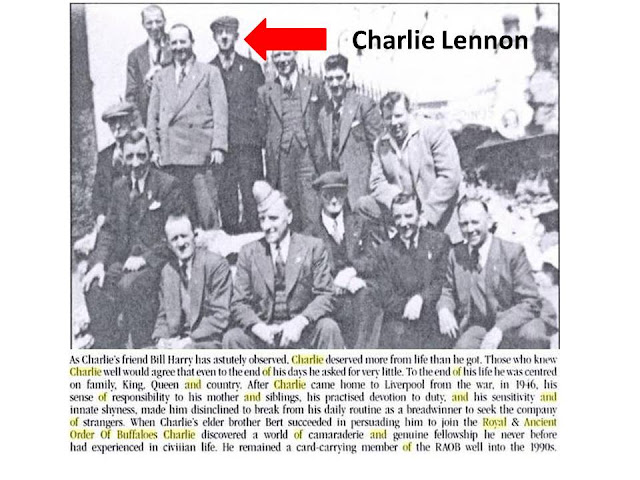